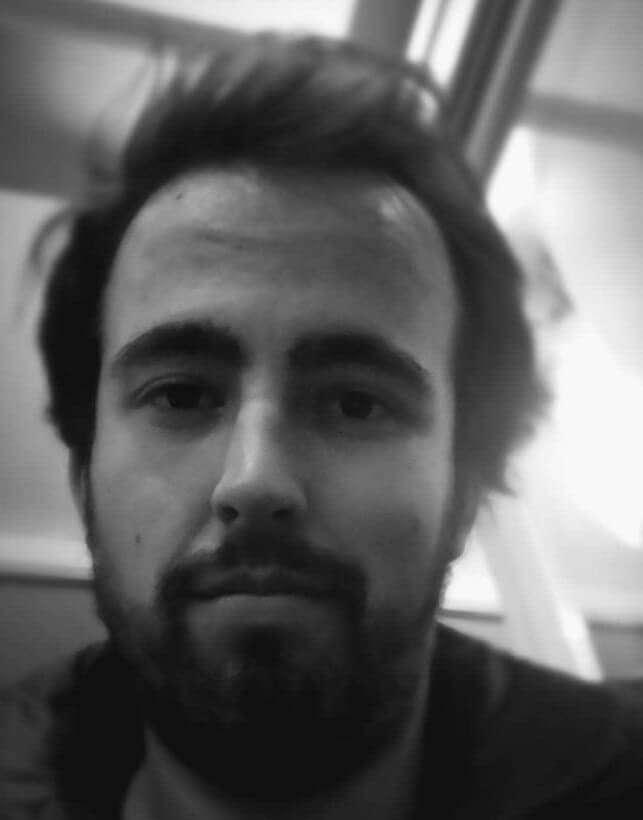 I deleted everything after

I deleted everything after that. It was in FT. Is it normal that the alphamac force me to stop the game to upload screenshots? 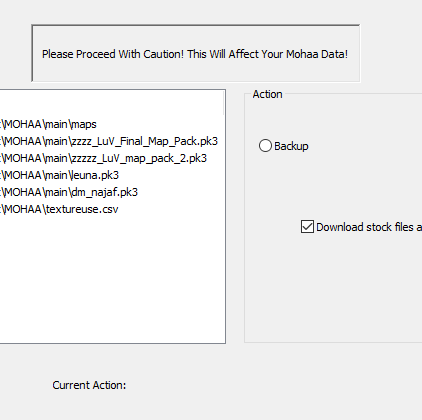 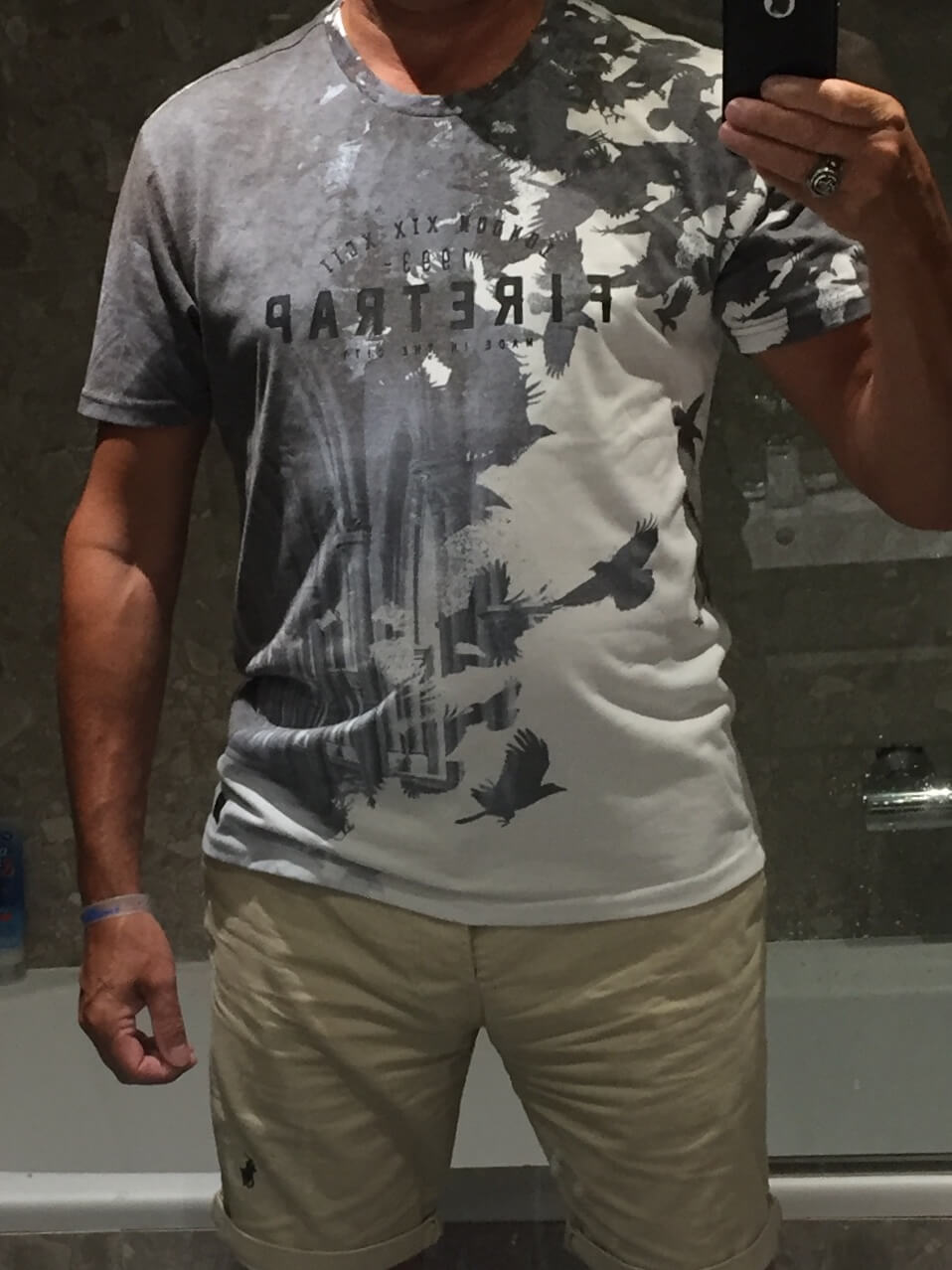 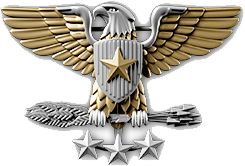 custom server tonight, only 1 map pack so you wont crash out this time! 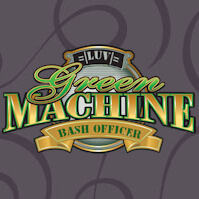 Thanks Slim, the noise is

Thanks Slim, the noise is making me go more nuts than normal.
I can only restart the main server. You do it

just restart server and all

just restart server and all settings are back to normal......, set sv_ambientvolume 0 in server.cfg also works

When I went to second server

@Slim , if u want me to put obj maps back in 2nd server, pls let me know what maps, I remember Hunt and V2 was in there? (forgot to check te rotation before changing it)
p,s, Ambient sound can be disabled by removing exec global/ambient.scr from the map script

just suprised me the second

just suprised me the second server had more people, but i take the picture around 21:30 i think, but still no bad haha 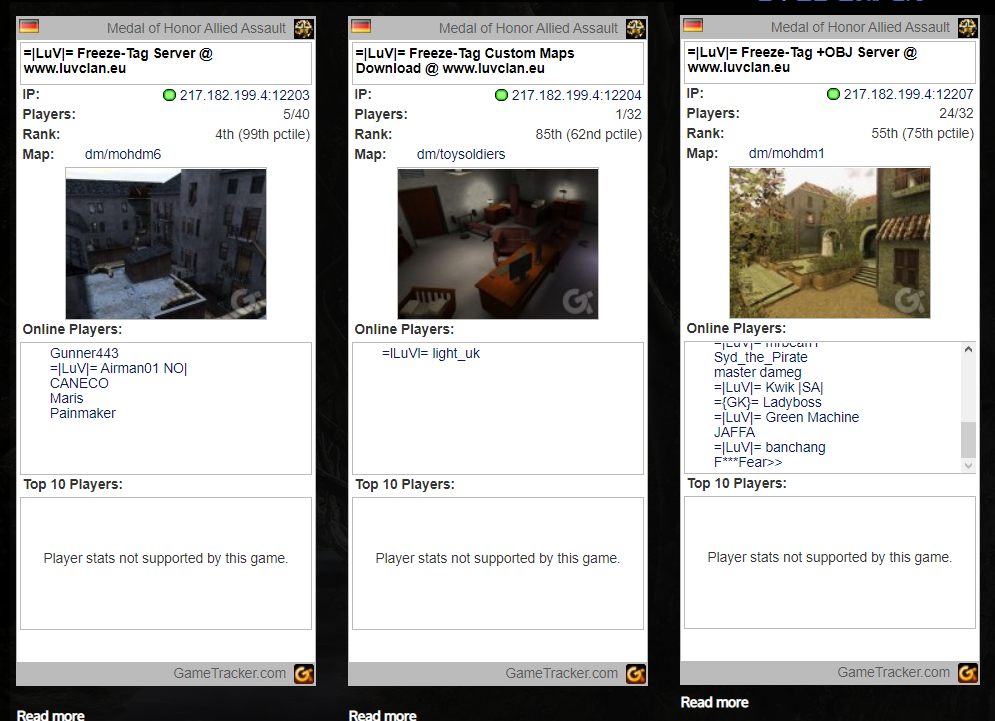