fortnite is a co-op sandbox survival game developed by Epic Games and People Can Fly, with Epic Games also publishing the game. The game was released as a paid early access title for Microsoft Windows, macOS, PlayStation 4 and Xbox One on July 25, 2017, with a full free-to-play release expected in 2018.

Fortnite is set in contemporary Earth, where the sudden appearance of a worldwide storm causes 98% of the world's population to disappear, and zombie-like creatures rise to attack the remainder. Considered by Epic as a cross between Minecraft and Left 4 Dead, Fortnite has up to four players cooperating on various missions on randomly-generated maps to collect resources, build fortifications around defensive objectives that are meant to help fight the storm and protect survivors, and construct weapons and traps to engage in combat with waves of these creatures that attempt to destroy the objectives. Players gain rewards through these missions to improve their hero characters, support teams, and arsenal of weapon and trap schematics to be able to take on more difficult missions. The game is supported through microtransactions to purchase in-game currency that can be used towards these upgrades.

A standalone mode, Fortnite Battle Royale, based on the battle royale game genre, was released for the same platforms in September 2017 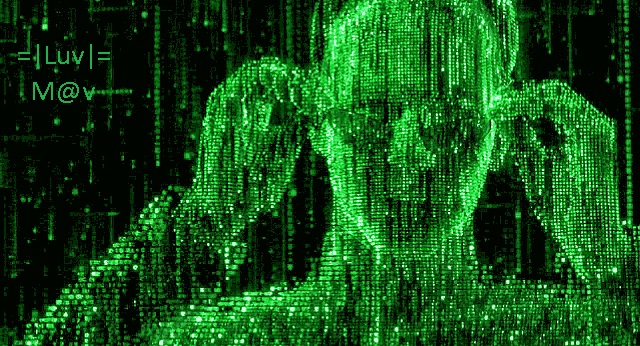 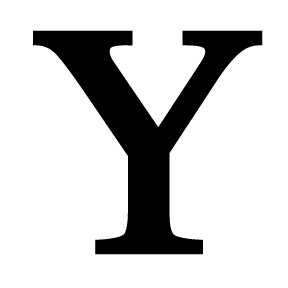 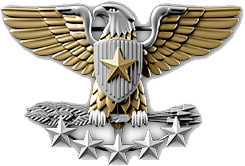 Hmm, sounds interesting, will check it out, if I have the time somenight.) 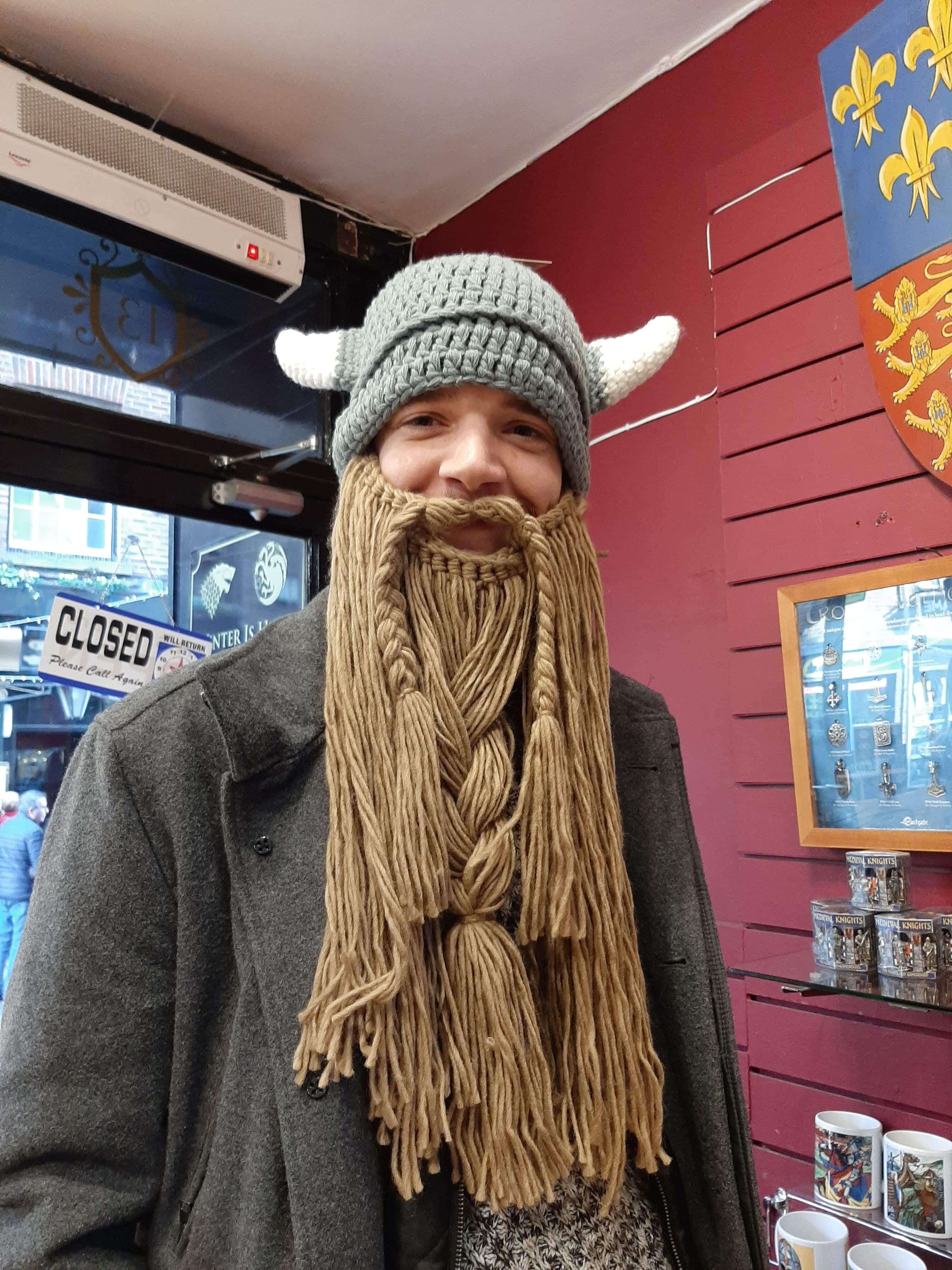 I apologise if i've missed a few names 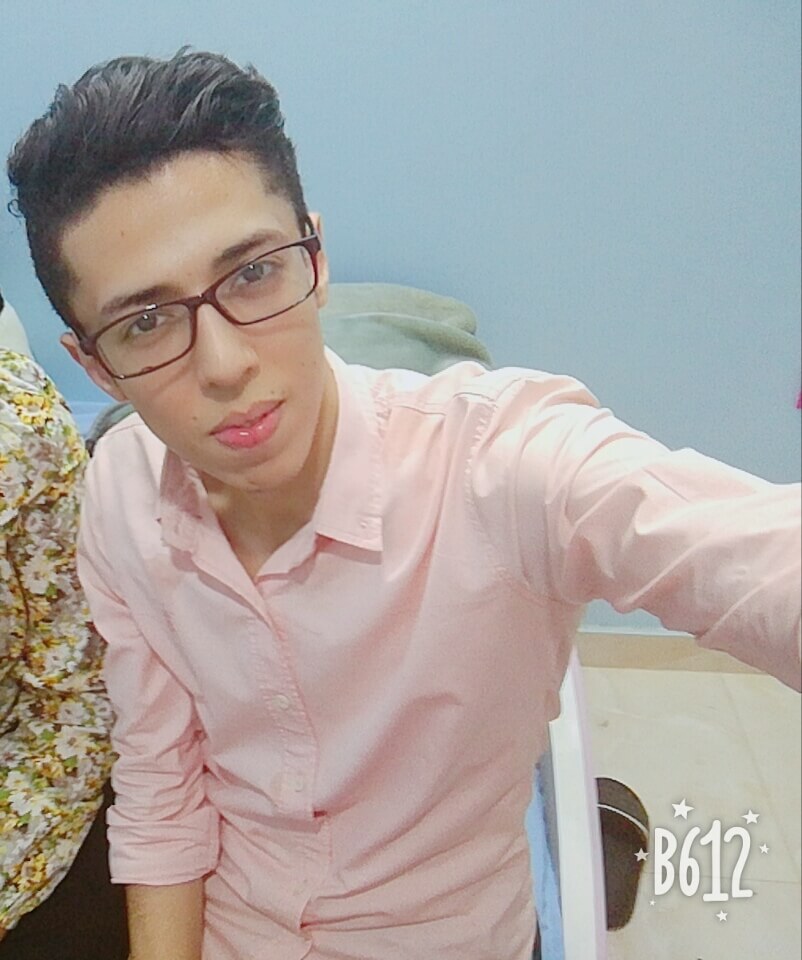 My name in Fortnite : Cpt

My name in Fortnite : Cpt.Teko 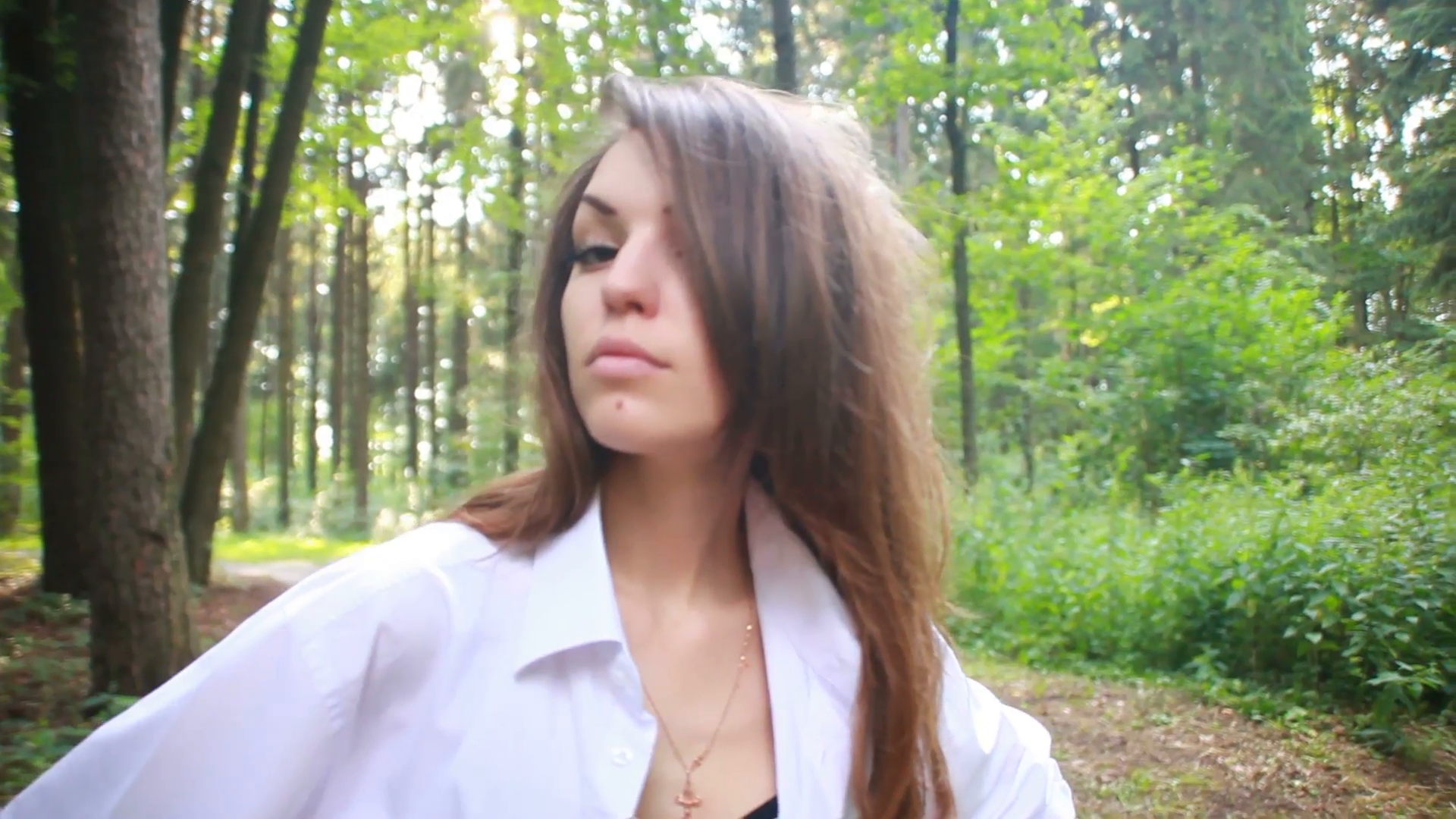 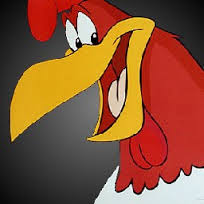 Ok will do, are they using

Ok will do, are they using luv names do you know? 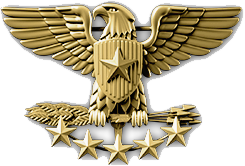 geremin, ruffy, stormyy, knox, etc are playing alot u have to add them, imnot really playing anything lately

Cant find you Ash? Slim i

Cant find you Ash? Slim i added you. 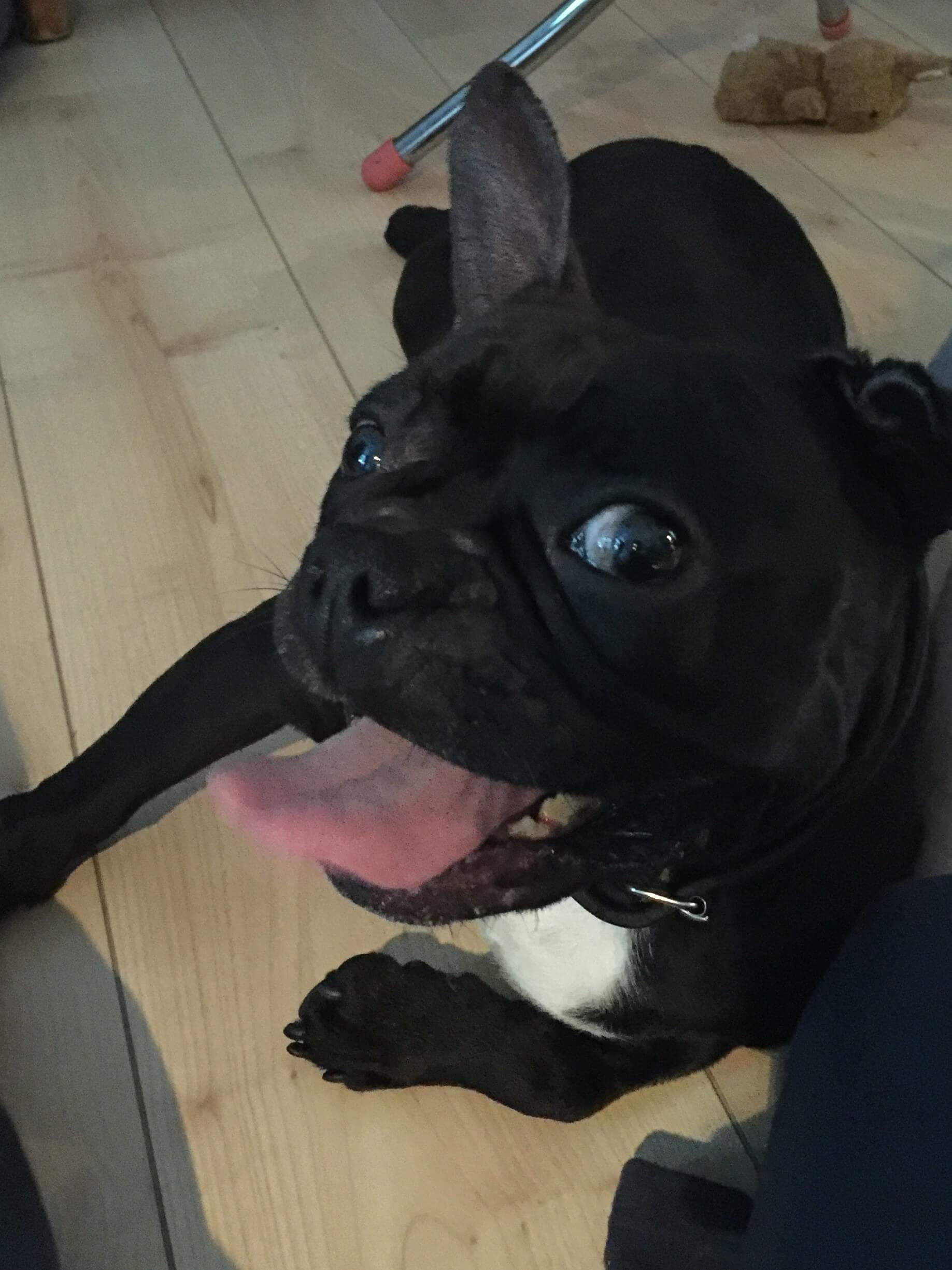 Starcraft is real game not

Starcraft is real game not this toystory game (@) 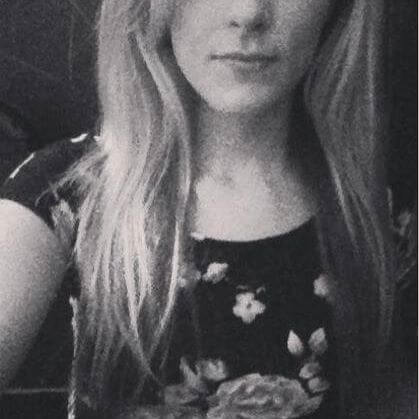 Add me my friend, IGN : AltheaFortnite , i made a blog for brawl stars glitch 2019 too, you guys can check it. Thanks 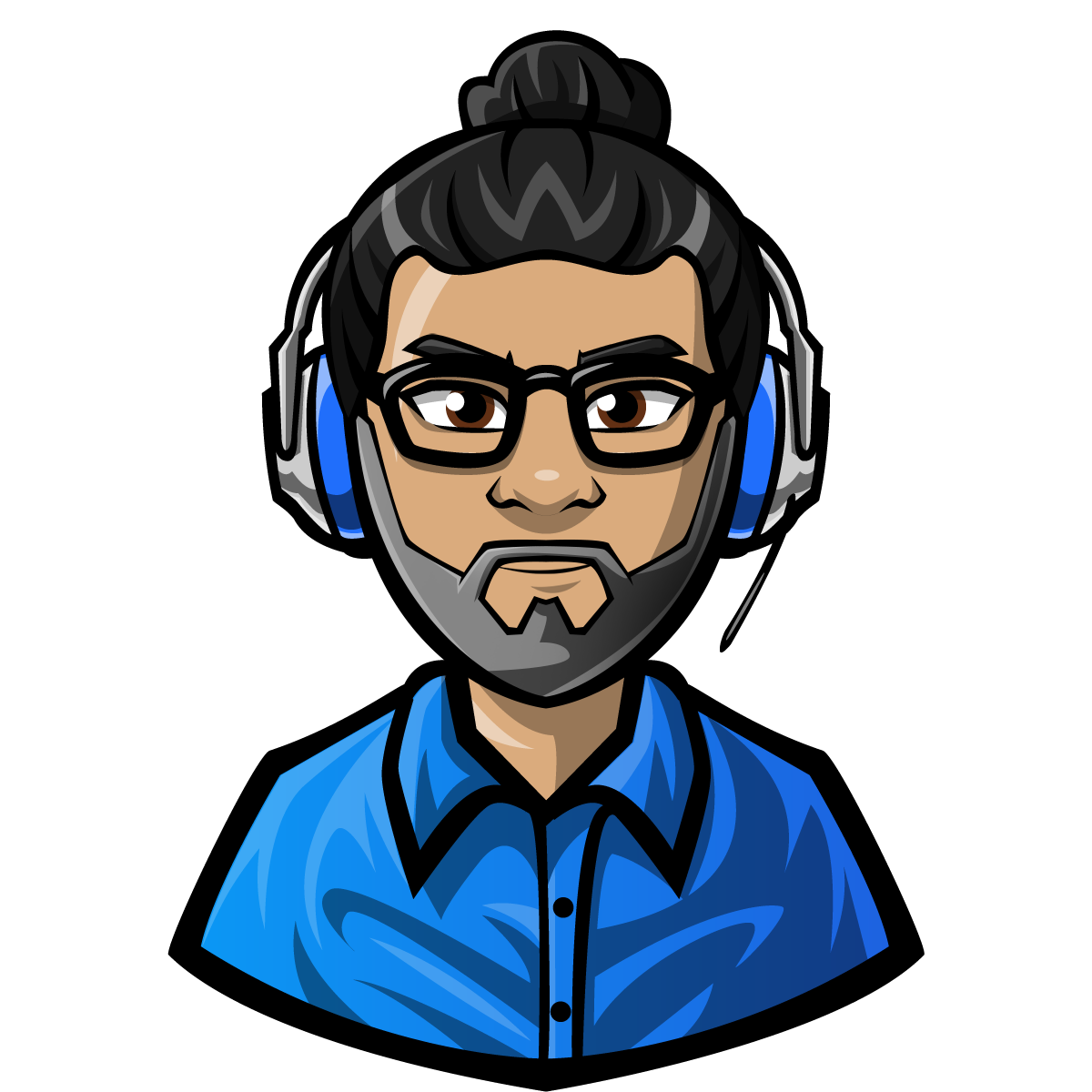 lol best change my name to 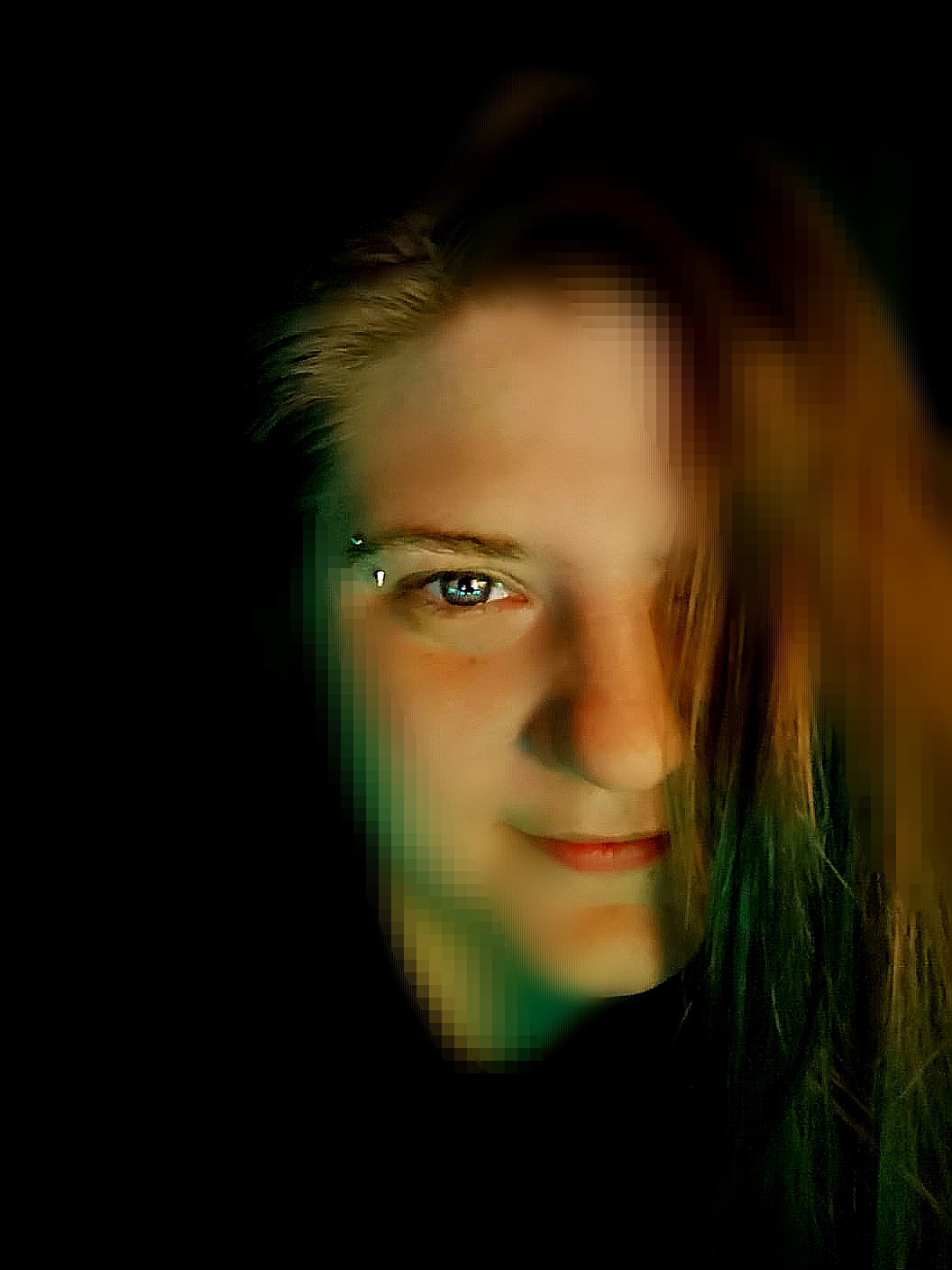 i dont understand the logic

i dont understand the logic of this game.... To save the world you need to kill more people?

AnnaLost is my name in fortnite... XD